Do you fear setting off your rape alarm? 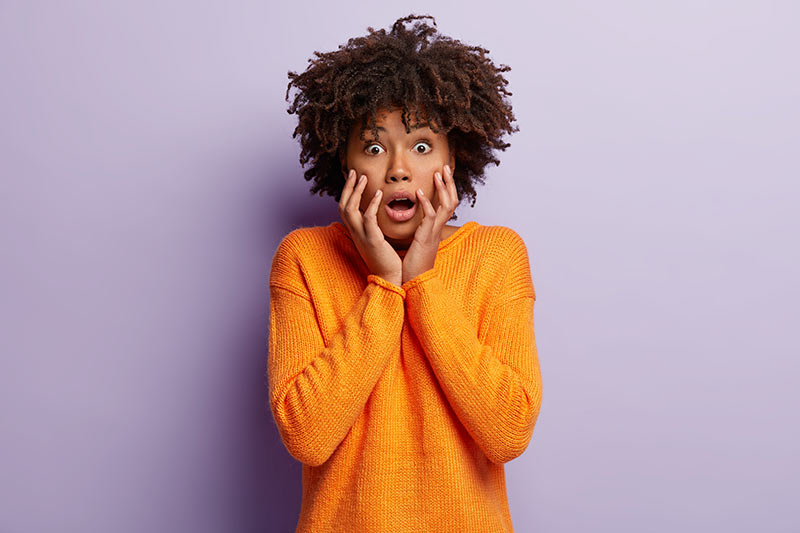 Setting off rape alarms by accident is a real concern and unfortunately could stop lone workers, care workers or students from carrying one. It’s a question WEAlarms are asked frequently, so we’ve decided to blog about it and share our feedback.

There appears to be categories of personal alarms which generally fall into 3 categories of rape alarms, the small spray attacker alarm WEAlarms manufacture which emit high pitch sound and spray a foul smelling pungent smell and the keyring rape alarms that are designed to fit on a bag or keyring and panic button type alarms which are linked to monitoring centre or an app.

It’s the keyring alarms which are designed to be mobile, that have been reported as likely to set off accidently. In particular the smaller push button alarms have been reported as being set off in bags when items pushed against the button. A pull cord has been added to avoid this but once pulled it’s finished.

The WE key ring alarms manufactured in the UK is designed to be convenient, reliable and avoids false alarms with a robust push button accessible in an emergency but protected against false alarms. Avoid false alarms and stow away your alarm for easy access.

We are endorsed by